"Microsoft is developing a smart headset that will help the blind "see" the landscape around them. The new features provide information about objects and sites in distance order as the wearer approaches them. "Placing spatially situated synthetic sounds around yo 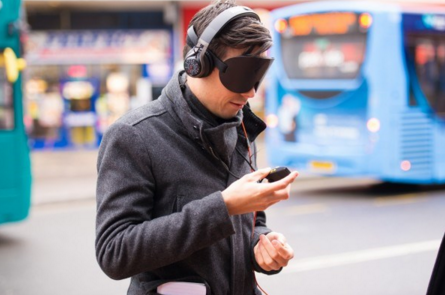 u - both verbal and non-verbal - it creates a 3D soundscape of the world in a language you can understand", Microsoft explained.

Guide Dogs updated its assistive technology to build smart headsets and an app meant to help the visually impaired find their way around better by using sound. The first prototype of the technology, which was unveiled past year, used a series of constant clicking sounds to guide wearers in the correct direction. Microsoft said the technology is in phase two and includes a redesign that's more "descriptive rather than prescriptive". The project was initially the idea of Microsoft executive Amos Miller, who is visually impaired and had previously worked for Guide Dogs, and who wanted to be able to be more active with his daughter."